A Friday ritual: a single photo, unaccompanied by explanation, which captures “a simple, special, extraordinary moment…I want to pause, savor and remember.” ~SouleMama 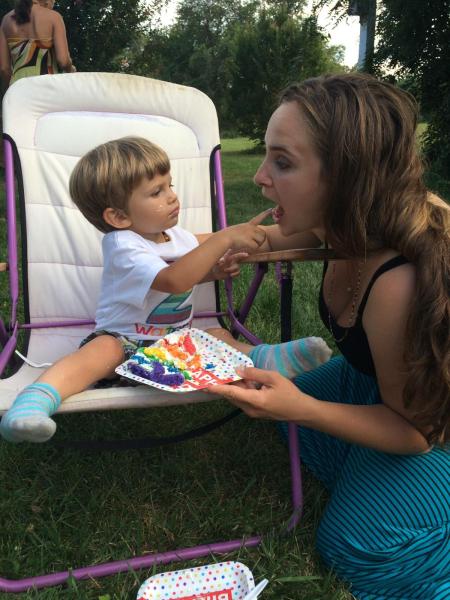 If you’re inspired to do the same, leave a link to your ‘moment’ in the comments for all to find and see.

A Friday ritual: a single photo, unaccompanied by explanation, which captures “a simple, special, extraordinary moment…I want to pause, savor and remember.” ~SouleMama 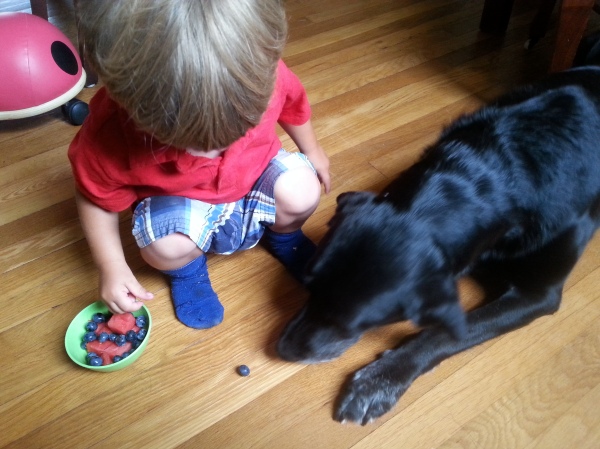 If you’re inspired to do the same, leave a link to your ‘moment’ in the comments for all to find and see.

I look around me and wonder about the provenance of the things we own. Partially, I’m interested in our “stuff” because one of my hobbies is garage-saleing and thrifting – I’d rather buy almost everything used (reasonable exceptions: underwear, cars). Where did it reside before we owned it? Was it well loved or neglected? How can it be repurposed? The thrill of the hunt is fun and you never know what you might find. But I’m also curious about where things come from for political, humanitarian, and sustainability reasons. And what I’ve become aware of over the last several years is alarming: it’s ALL made in China. Insidiously, we’ve stepped onto this train as consumers with a purchasing muscle memory, not bothering to check the destination…and it’s the wrong train. Many of the things I use, value, and decorate with are made in China. I’ve checked. My coffee maker? Yup. This computer. Yes. The outer shell of the cloth diapers I lovingly diaper my kids with? “Responsibly” made there. The Tom’s shoes I wear (yup, that Tom’s – the ones that aren’t just foot coverings but hipster humanitarian statements)? YES, Tom’s are made in China. Start checking the bottoms of or the labels of things – you are going to find something that surprises you, guaranteed.

I’m depressed by the mass quantities of *things* made in China. Cheap plastic crap begets the “more is more” consumerist mentality that pervades our culture, and even worse, this begets the blind eye that is turned on the ethics involved in sending production overseas. Have you read the recent article about a college professor who was jailed in China and forced to work in a labor camp, the products of which were for an unsuspecting American company? China’s judicial system is fraught with shortcomings, and one is that you are guilty until proven innocent. The SCOTUS decision this week is an excellent example of the consumer-fueled rampant corporate hypocrisy that “Made in China” represents. Not only does Hobby Lobby sell things – oodles of things – made there (clearly their Christian values are in deference to corporate profits), but they hold stock in the very companies that produce the contraceptives they object to covering on religious grounds. I feel compelled to depress you, too, with these injustices because knowledge is power. As Maya Angelou said, “Now that I know better, I do better.”

There’s a whole other level to my “Made in China” hyperventilation, who’s surface is hard to scratch. Many products with a USA/Canada/name another country COOL (Country Of Origin Labeling) are sent to China, packaged, and then shipped back to that COOL. Laws governing how to label the trans-Atlantic flights your stuff (and food! – many chickens take this route) takes are lenient or non-existent. You may never truly know how much jet fuel the meal on your plate or the plastic in your “Made in the USA” stuff actually used. Also, China doesn’t have the greatest food safety reputation.

I have little faith that “ethically produced/made” in China actually exists. There is no getting around the serious human rights violations pervasive in this country that are inextricably endorsed by us when we buy from companies that outsource to China. Perhaps a worker gets a living wage, laughable, but possible. But that does not retract from the ever present elephant in the room – China’s complicated and deeply flawed One-Child Policy. It has engendered infanticide, one of the highest rates of abortion in any country, forced abortions and sterilizations, and suicides. In my estimation, it stands in history as gravely horrific as the Holocaust. There is nothing more.

So. Every now and then on Facebook, I see a friend or a farm running a 30-day challenge – decluttering, spending more time out-doors, budgeting and being thrifty. I thought long and hard about something I’d like to do more purposefully and here it is: I will make a great effort to not knowingly buy anything made in China this month and beyond (truly, I’ve been trying to do this for some time now). I don’t want to be part of the chain that ends in a place where human and animal rights are brutally marginalized. We celebrate 238 years of freedom this month…I’ll be doing it by only buying things made in the good ole’ U.S.A. I don’t mean this to be a plague of austerity in our lives, but rather a concerted effort to value where and by whom products are made – I’m aware that some things that we “need” are solely manufactured there, and often the things I buy used are as well. But, I’ll repurpose, reuse, recycle, all to reduce my family’s dependence on things made in China. I challenge you to join me this month.